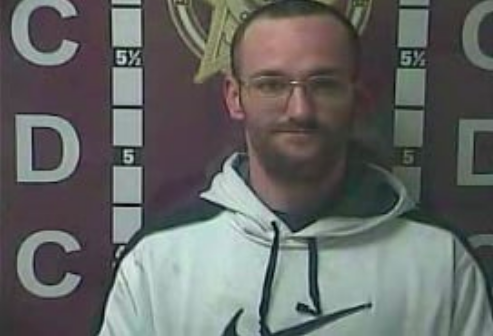 A local man was taken into custody by Richmond Police after multiple victims were found with cuts on their bodies. According to police, on April 2, around 8:30 a.m. Richmond Police responded to a residence on Opal Drive in reference to a robbery and assault.

Upon arrival, officers found two victims with lacerations and cuts to their hands and arms. The victims told officers that 28-year-old Christopher Beaty of Richmond came to the home and allegedly assaulted them with a knife.

Both victims were treated at a medical facility and released with non-life-threatening injuries.

Officers located the vehicle a short time later in the area of Hager Drive, where Beaty then fled on foot. The citation continues that Beaty was quickly apprehended and arrested without incident.

Beaty later told officers he was responsible for the assault and the vehicle’s theft.

Last Day to Enter Contest For ‘Richmond’s Most Radiant Home’

A New Kind of Christmas Tree in Berea!

RPD on the lookout for missing man